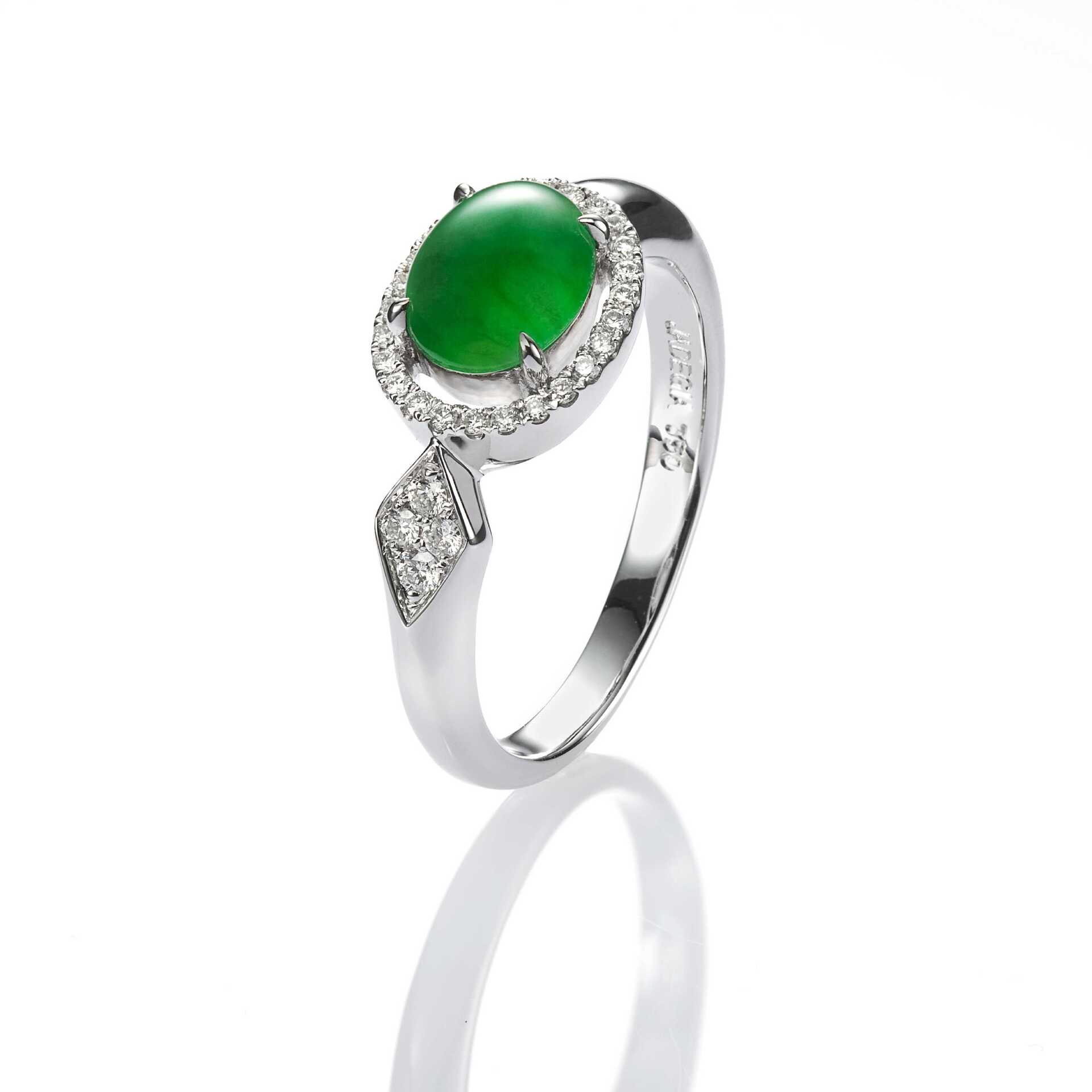 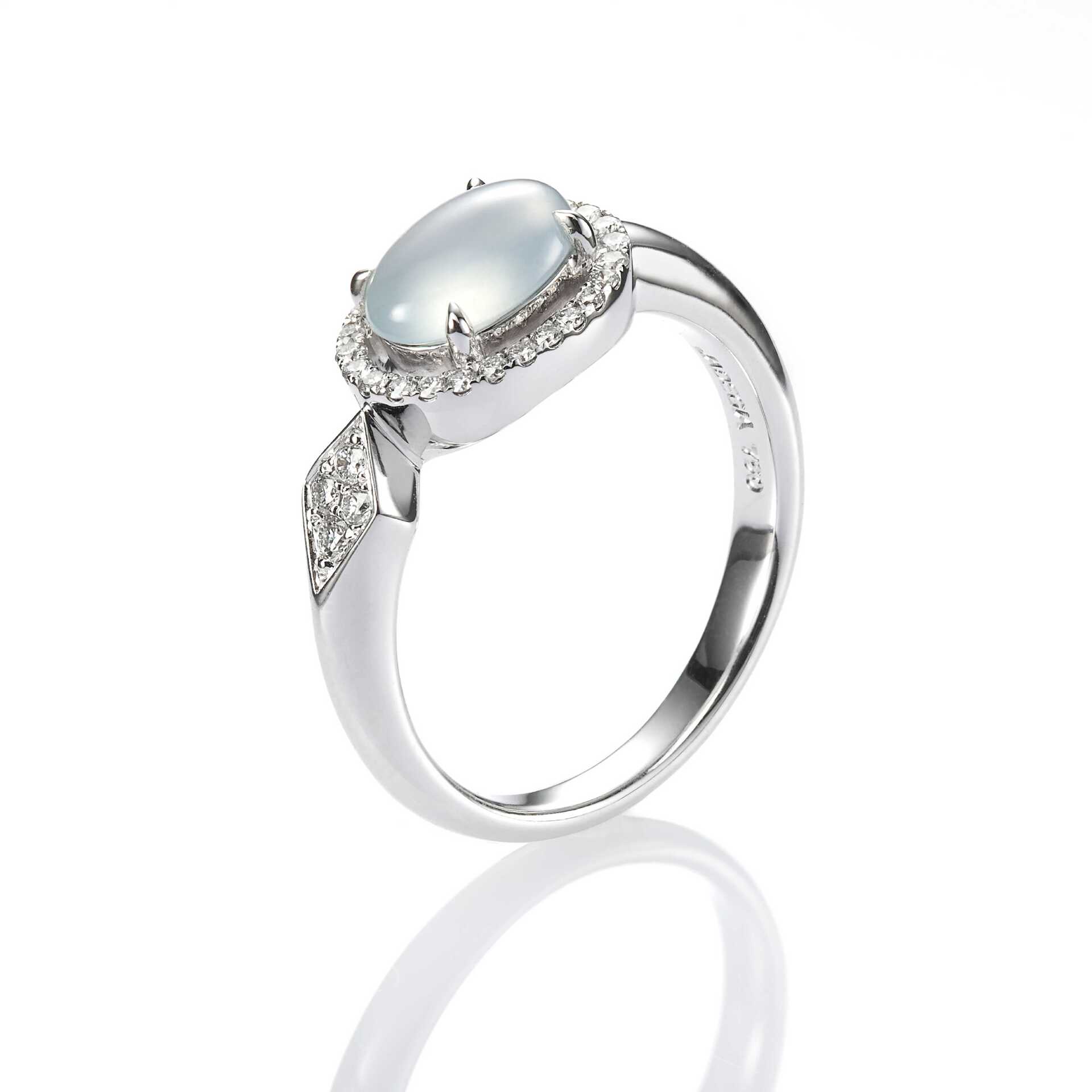 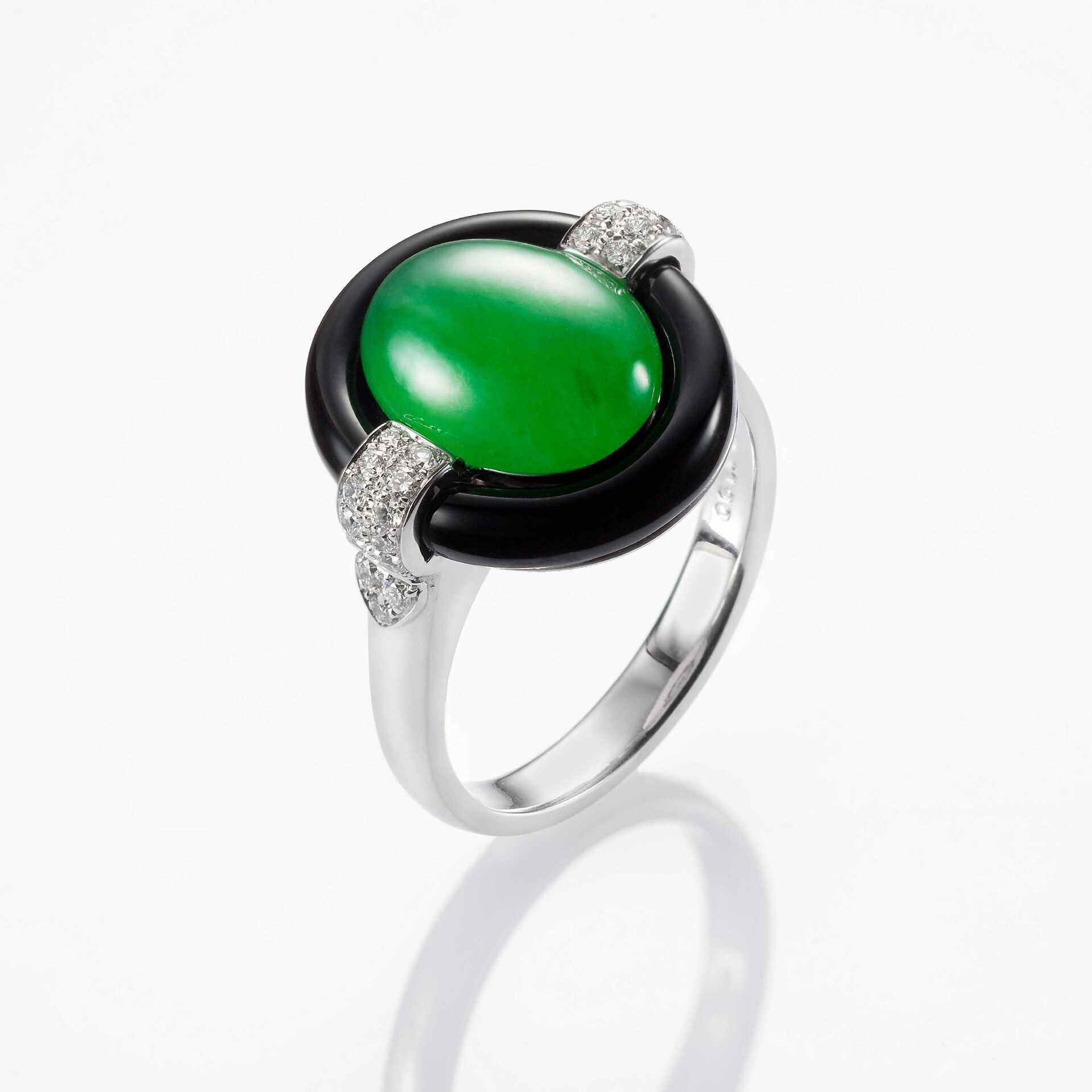 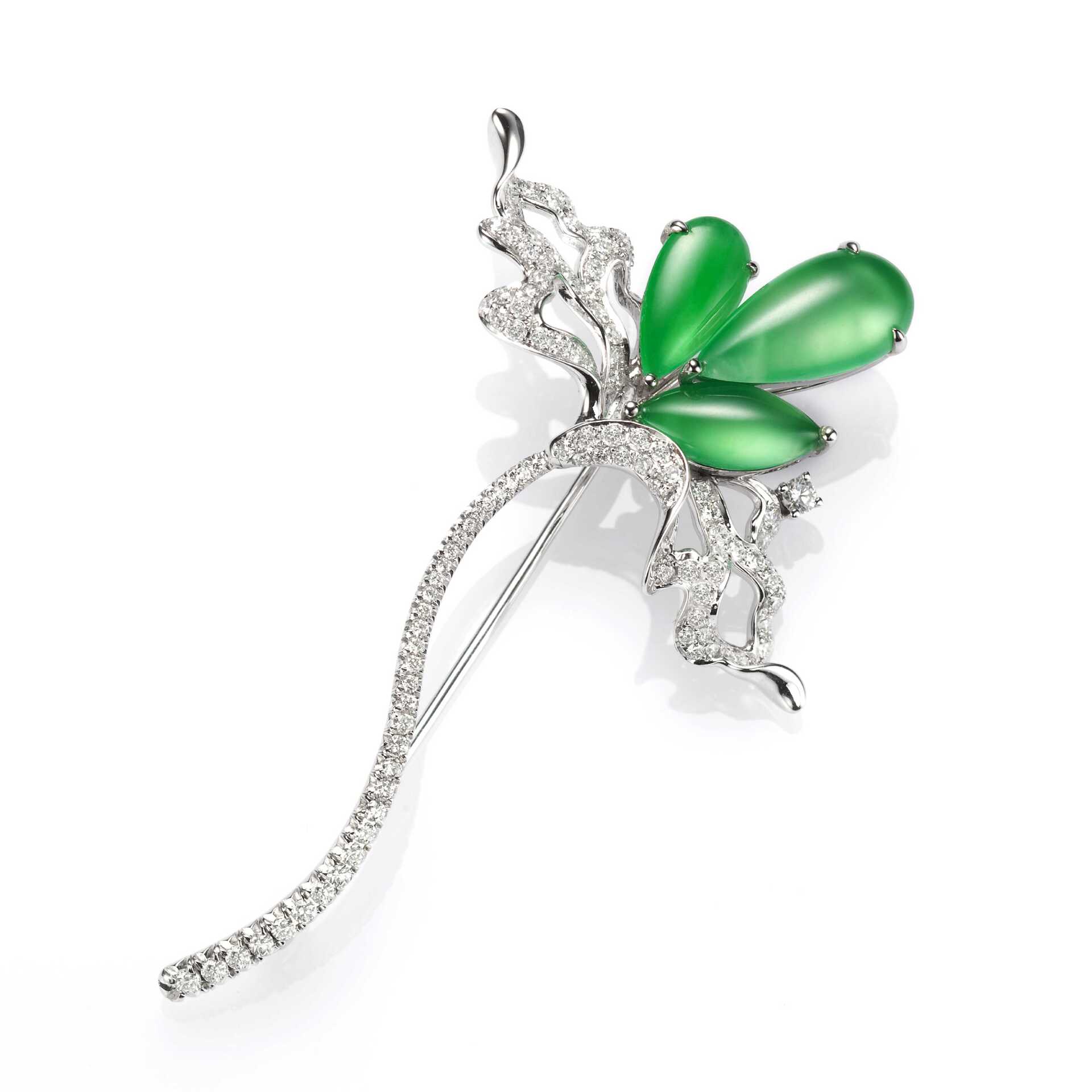 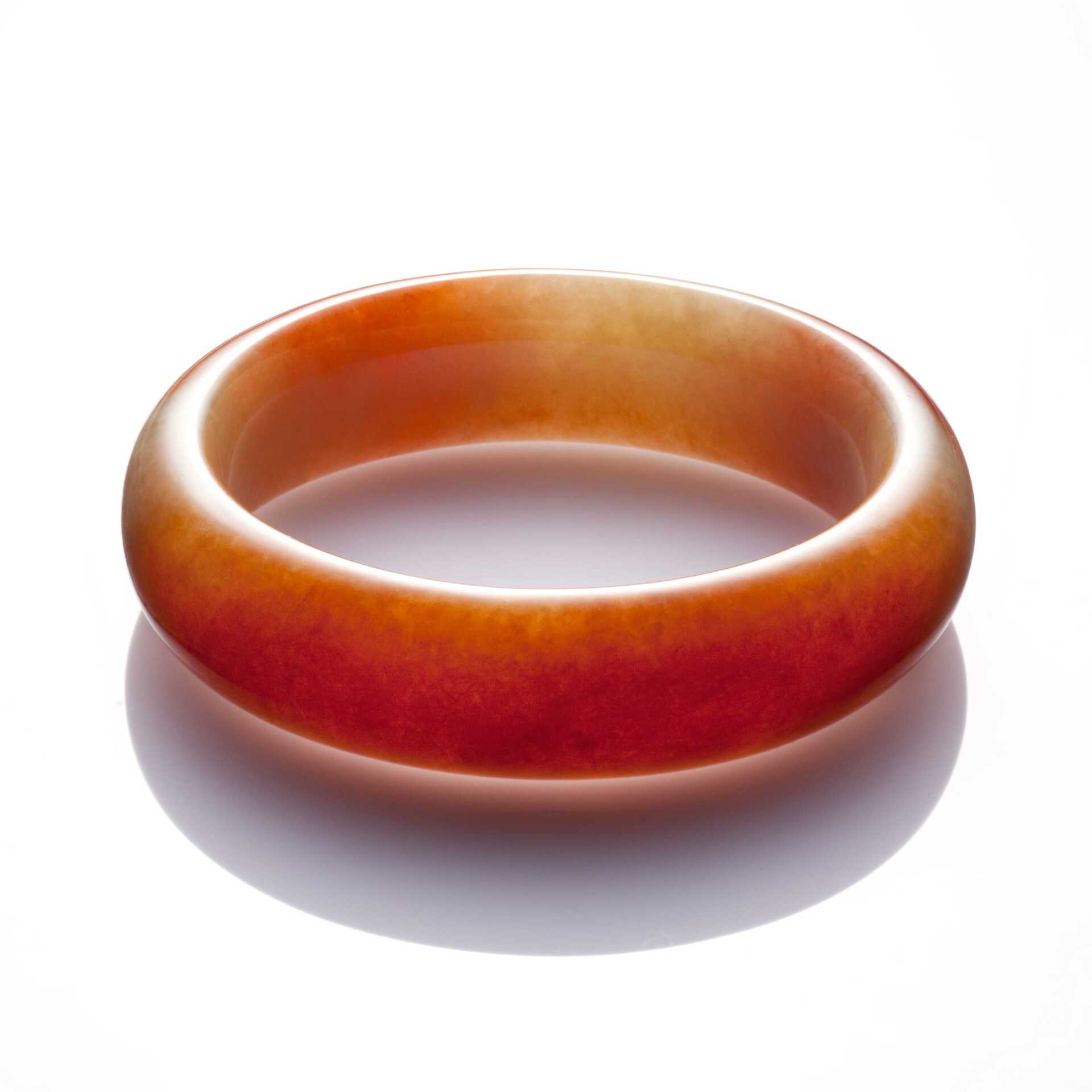 Following the Renai Flagship Store, the Taipei 101 Boutique and the Mall Boutique, JADEGIA will open its store in one of New Taipei City's most prominent locations - Banqiao's Mega City (Second New Hall) on April 18 (Saturday). The concentration of transportation lines, the housing market and the upsurge of tourism make it a favorable geographical position, allowing you to come into even closer contact with the beauty of the jadeite. We cordially invite you to visit, a jadeite that is pleasing to all, with a distinctive style that has a humanistic connotation and the aesthetics of fashion.